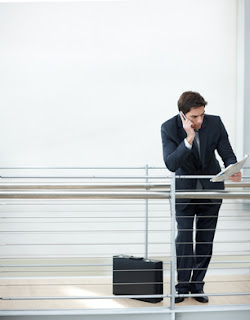 Not too long ago there were five major wireless carriers in the U.S., and now there are only three, along with several regional vendors still in place today.  So everything’s supposed to be real simple now with the Mega Mergers?  Not really, just talk to most business clients and they’ll be happy to share the frustration of trying to figure out the difference between “Old Blue” and “New Orange” on one bill, and “Yellow” and “Red” on the other, not to mention several billing platform changes during the past couple of months, CD-ROM bills that don’t match up with the paper bill that Accounts Payable has to actually process, and another bill where none of the paid for plan minutes show up…and let’s not forget about the 27,000 rate plans and features and constant barrage of media ads focusing on the latest greatest handsets.

Wireless is the fastest growing part of telecom for most companies through cell phones, Blackberry’s, PDA’s, laptop cards, and even two way radios.  It now accounts for 25% of the average bill for most companies and is expected to cross 30% in the next year or so.  It is also the most political service for because it’s so personal down to the last end user, so it’s imperative that companies have a cohesive wireless direction.

Even when companies have time to be proactive in attempting to identify wireless cost savings opportunities, they often lack the tools and necessary resources to have an effective and cohesive wireless direction to manage all areas of wireless spend.  So it’s imperative that companies have a solid strategy for controlling and reducing the wireless expenses.  “I couldn't believe GSI was able to come in a couple of billing cycles and cut our bills in half without changing carriers or features” (Olivier Lemaitre/CFO/Tiernan & Patrylo).

Strategies can be quickly implemented to reduce and control wireless costs by analyzing current expenses beginning with a contingency audit.  The initial audit includes a review of all current wireless bills, usage patterns, contracts, policy review or creation, optimization, as well as taxes paid.  GSI’s complete lifecycle strategy helps companies make a significant impact on the bottom line while protecting revenue on an ongoing basis through retained wireless optimization. 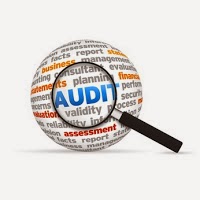